Konnichiwa everyone. If someone tells me that I can make my favorite flavored snack!...... Hmm...... I want to make a savory snack that goes well with alcohol! This is Boss from Japanese Snacks Republic!

Konnichiwa~ everyone! I love chocolate, so I want to make a yummy snack with some chocolate combination! ......but I can’t think of anything immediately, it’s Saori from Japanese Snacks Republic. 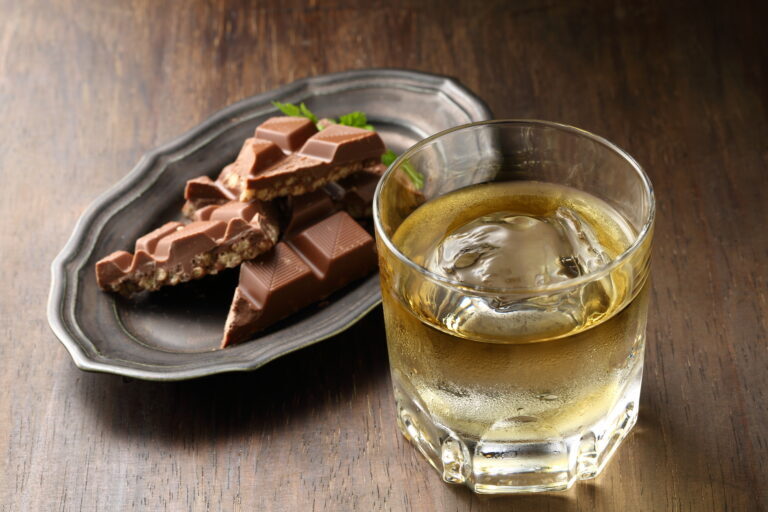 I mean, I love eating snacks, but it’s pretty difficult to come up with new ideas.

I think it’s more than ‘pretty difficult.’ I think it’s ‘really difficult!’ And so! Today, let’s try tasting a delicious snack that Japanese high school girls came up with! It’s a bit spicy, but that spiciness makes it tasty! A new flavor to that famous snack series! 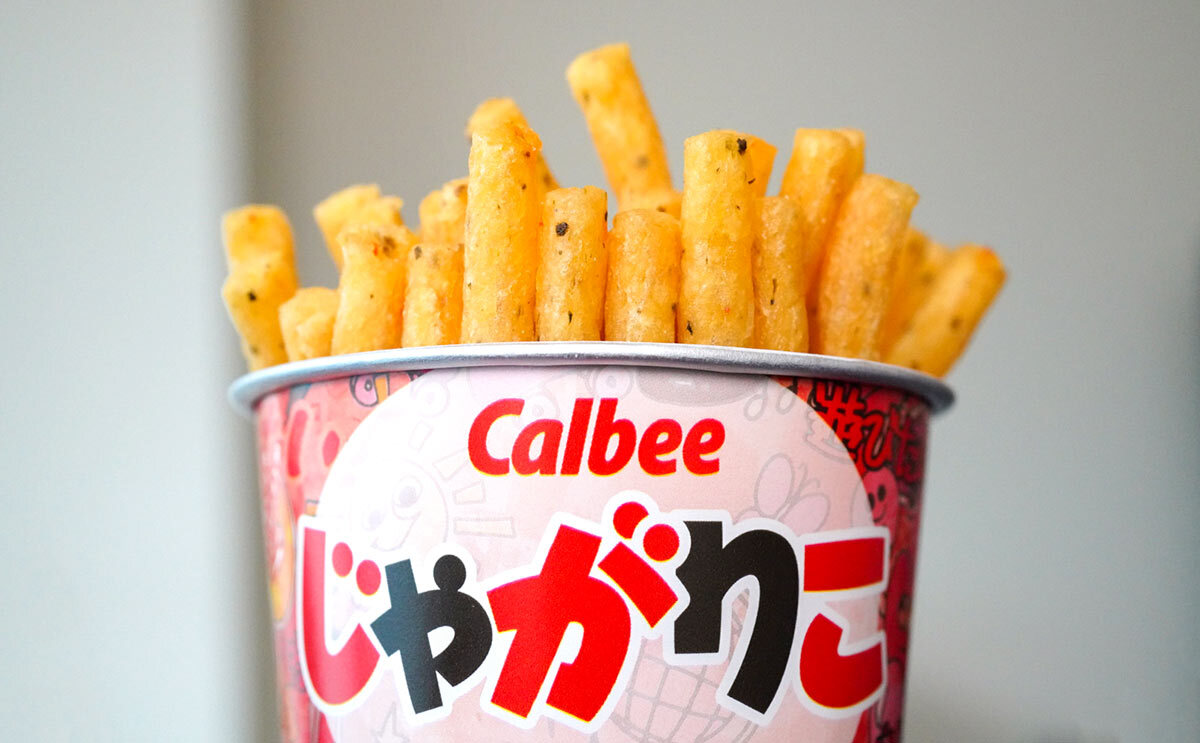 Jagariko is a snack created by Calbee, Inc. where steamed potato is shaped into thin stick shape and fried. It is sold in cup-shaped container for easy eating, and its easy-handling and portability makes it Japan’s classic snack popular among people of all ages and gender! 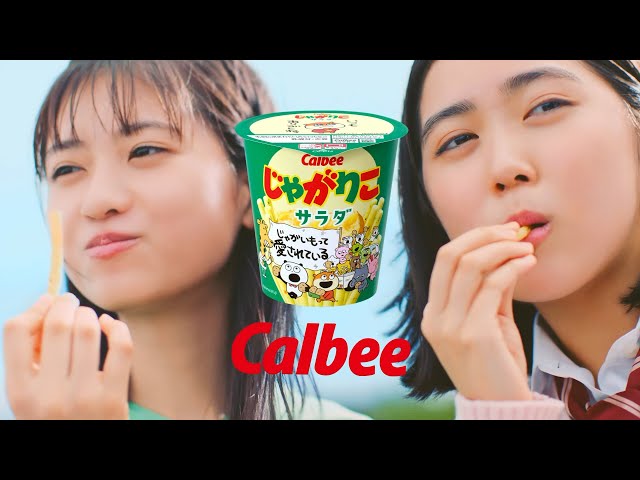 To begin with, “Jagariko” was created upon the concept, “a snack easy for high school girls to carry in their purses.” The recent creation, Kimchi & Korean Seaweed flavor, is of a collaborative project with “Team Cinderella,” a team of female high school students who collaborate with various companies. As a “flavor that fills the heart as a treat for ‘genkai JK’ (a term for female high schoolers who work really hard at their passion to their limits),” the Kimchi & Korean Seaweed flavor where deliciousness and unexpectedness meet, was born. 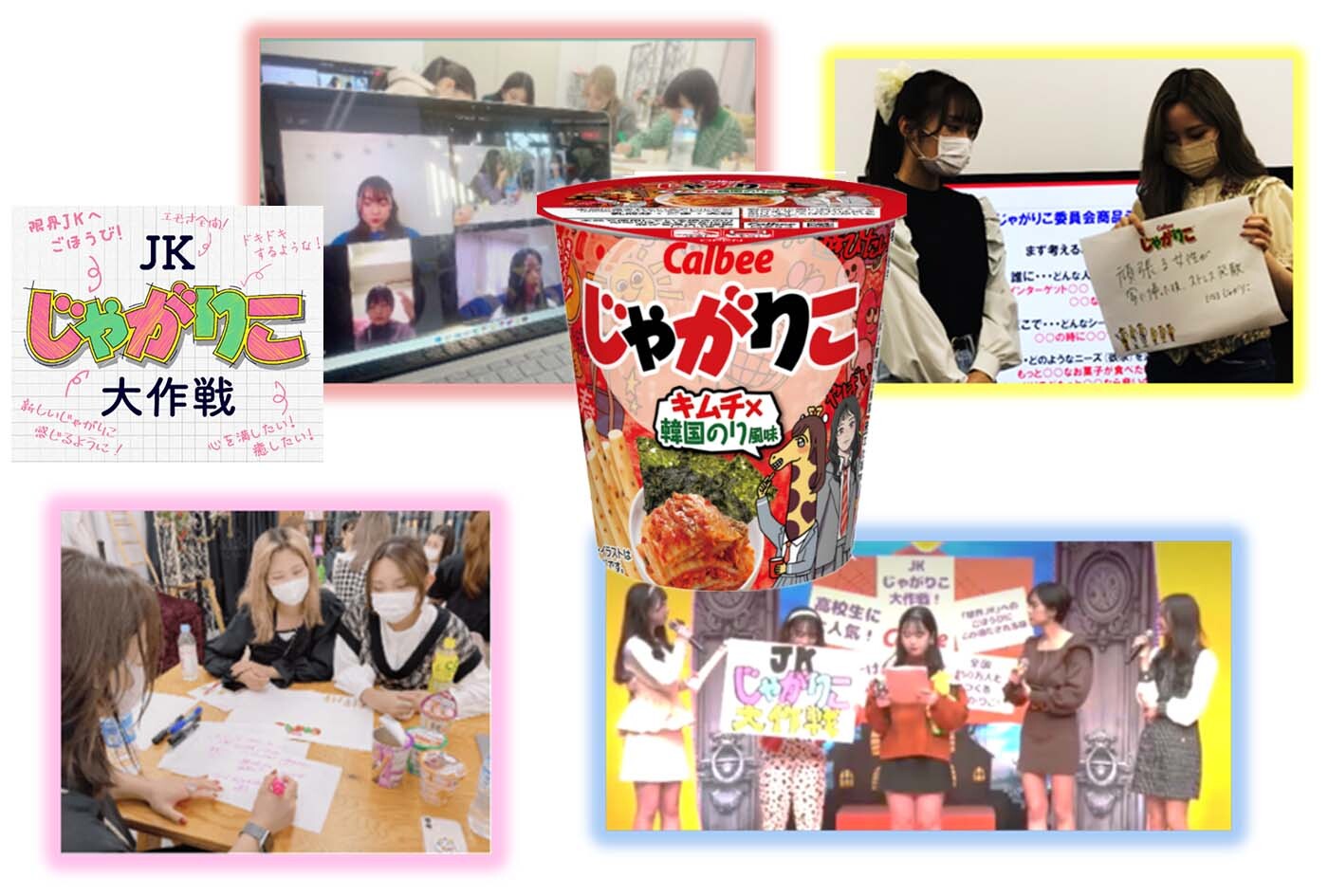 So are they saying that if you ask a Japanese female high school student to ‘make a snack of their favorite flavor,’ they would seriously choose this flavor? Don’t you think one wouldn’t understand the tastiness of kimchi until being able to drink alcohol?

I think that’s just bias! Kimchi spiciness can be adjusted depending recipe, and even though I’m not good with spicy food, I like kimchi! (I like it over a bowl of white rice) Besides, Jagariko has released quite a lot of flavors in the past, yes? I think that’s why they’re choosing this flavor now.

Jagariko (I think) releases 2~3 new flavors every 3 months.
It’s a snack with extensive number of choices, so definitely try the flavor that interests you! 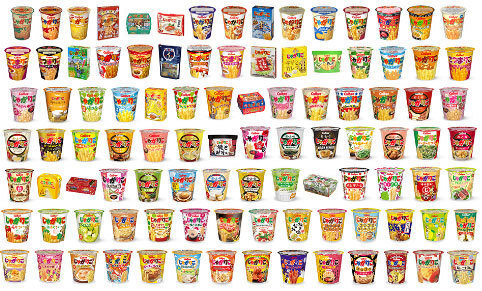 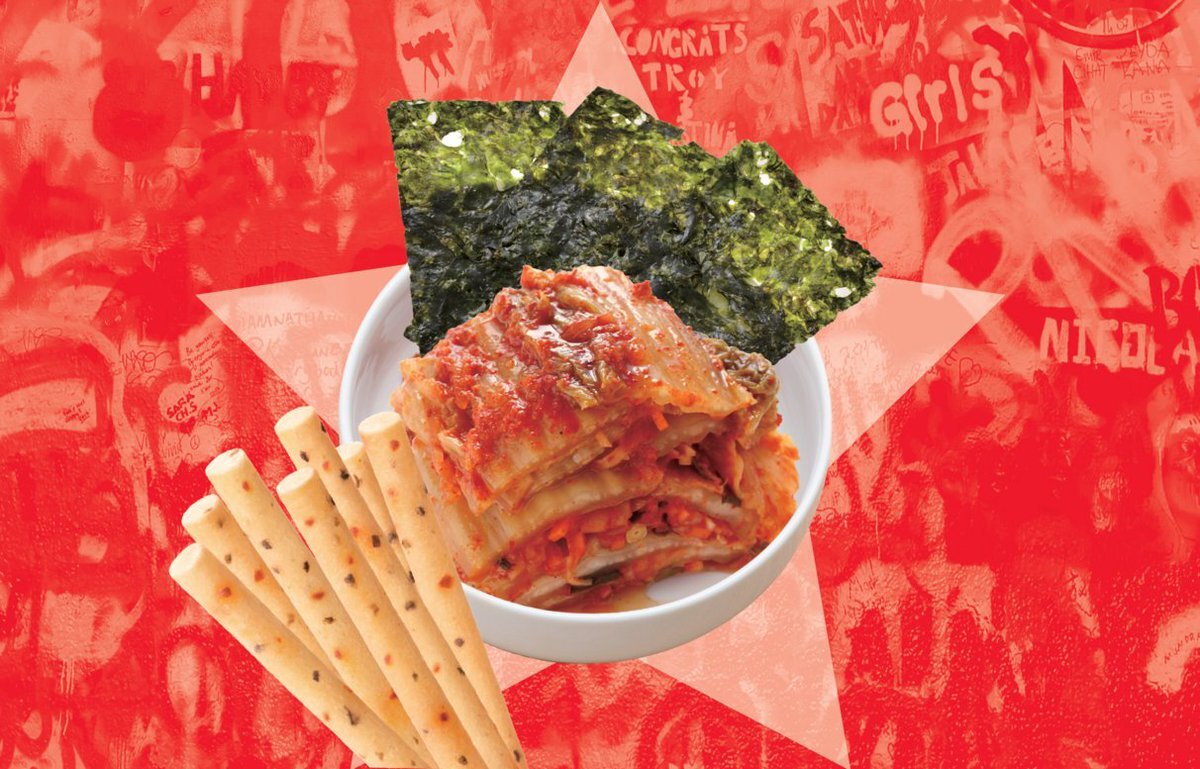 This is pretty good!

Yes! It’s delish! The kimchi spiciness, and its supporting seaweed and sesame oil flavors are kept well together, and it has quite high potential even among the history of various Jagariko flavors!

It’s really just the right amount of kimchi, so I can recommend it for people who like kimchi, nor would it be too spicy for non-spicy eaters! Its balance is so good, and the uniqueness makes it even more delicious. Won’t they make this a stable (available at all times)? 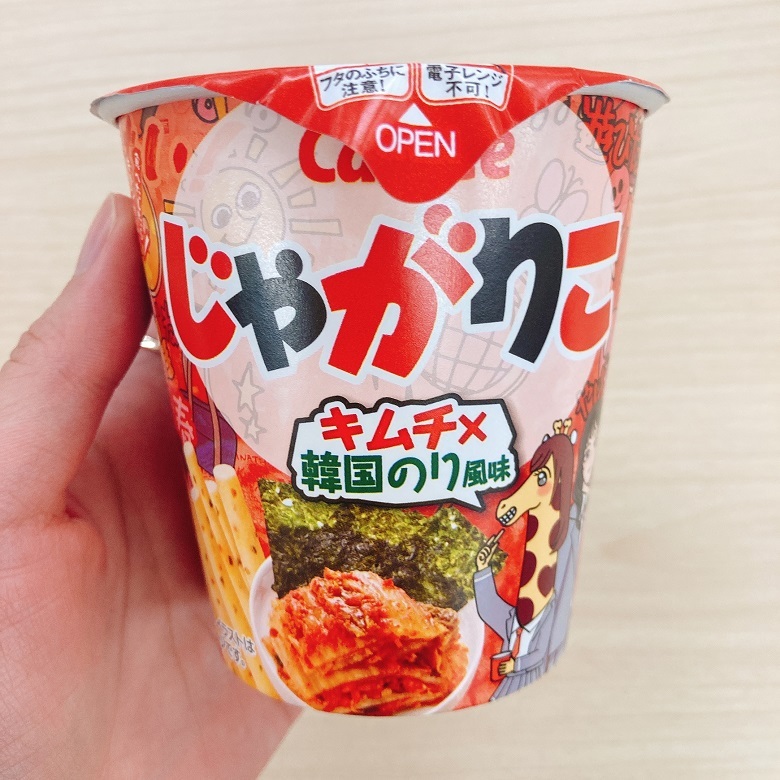 I also think that this is one of the most delicious among the past seasonal edition Jagariko! For you all too! It’s a shame that this is a seasonal limited edition, but while it’s still in stock, please buy the Jagariko - Kimchi & Korean Seaweed!
Seasonal Limited Edition Snacks

And that’s about it for now! Let’s catch up at the next article!
See you~!
Jagariko, Seasonal Limited Edition Snacks